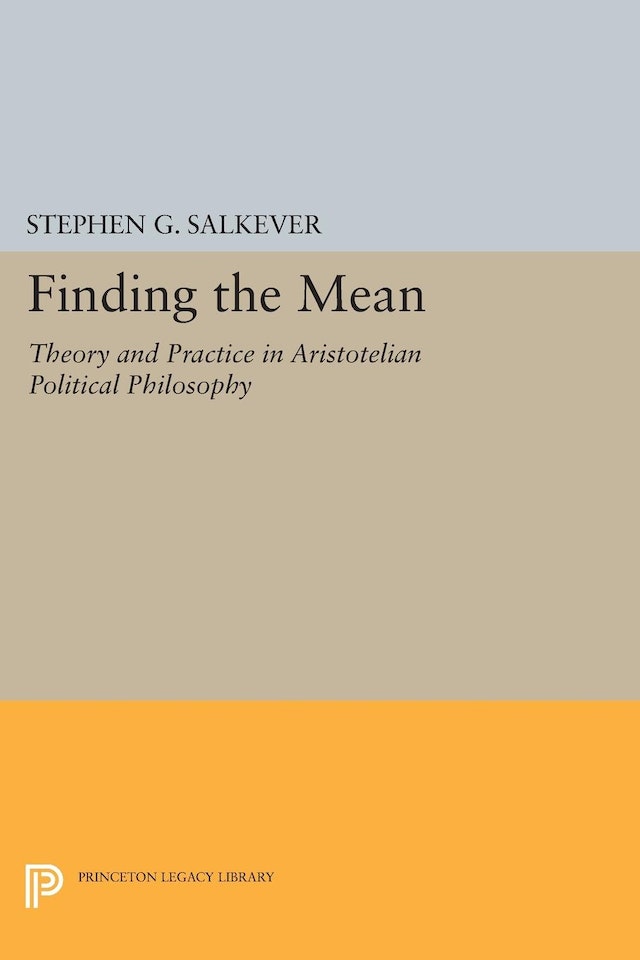 Stephen Salkever shows that reading Aristotle is a starting point for discussing contemporary political problems in new ways that avoid the opposition between liberal individualism and republican communitarianism, between the politics of rights and the politics of virtues.

"Stephen Salkever's [book] does more than explain Aristotle's understanding of the relation between theory and practice. It advocates a new style of theorizing—as old as Aristotle, but new to liberal democracy's defenders and critics. Salkever not only sheds light on Aristotle's political theory, but also presents a reconception of liberal democracy that reveals its merits, and allows us to evaluate policies and institutions in light of its best potentialities.... His work deserves to receive the attention bestowed on Rawls and Arendt or MacIntyre."—Mary P. Nichols, The Review of Politics