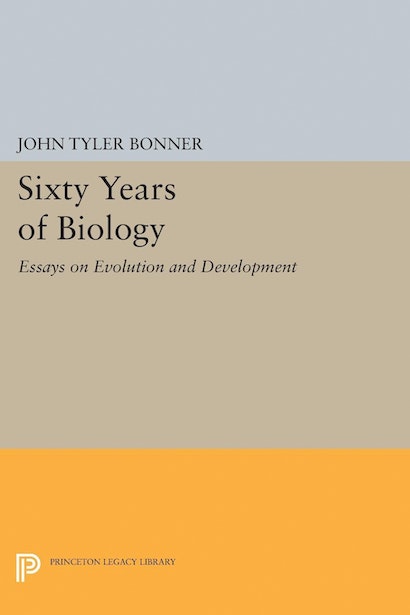 John Tyler Bonner, a major participant in the development of biology as an experimental science, is the author not only of important monographs but also of a wonderfully readable book, Life Cycles, which is both a personal memoir and a profound commentary on the central themes of biology. This volume of essays presents new material that extends the concepts from Life Cycles and his other writings. Its originality lies in comparing key basic biological processes at different levels, from molecular interactions through multicellular development to behavior and social interactions. The first chapter in the book discusses self-organization and natural selection; the second, competition and natural selection; and the third, gene accumulation and gene silencing. The fourth chapter examines the division of labor in organisms at all levels: within the organelles of a cell, within groups of cells in the guise of differentiation, within groups of individuals in an animal society, and within our culturally determined human societies. The work closes with a charming personal history of sixty years of changes in the field of biology, including the transformation in the ways that research work is funded. 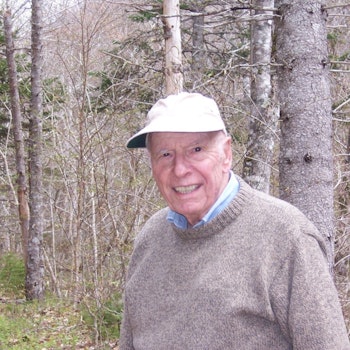 "This is an absolute jewel of a little book. . . . It contains Bonner's thoughts on, well, biology, mostly developmental, but covering the whole field, as he attempts to answer the questions, often considered by theologians, of 'how and why we got here and why are we the way we are.'"—Science Books & Films