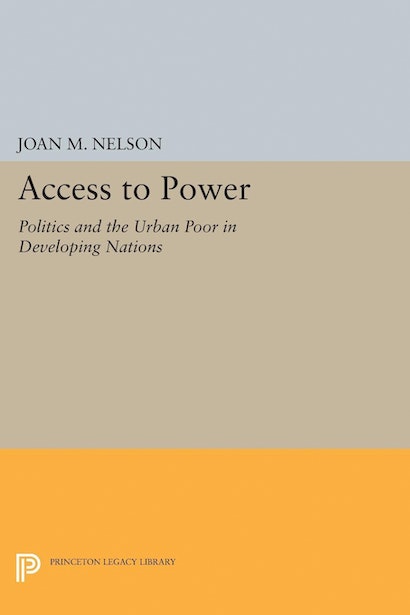 Joan Nelson elucidates the implications of this rapid growth and concomitant poverty for politics. Unlike many scholars who have sought an all-encompassing theory to explain the political behavior of the urban poor, Professor Nelson emphasizes the complex variety in the economic, social, and political circumstances that influence this behavior.