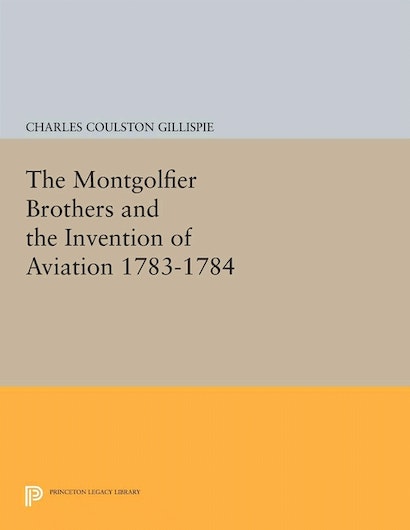 This new paperback edition makes available John Harley Warner’s highly influential, revisionary history of nineteenth-century American medicine. Deftly integrating social and intellectual perspectives, Warner explores a crucial shift in medical history, when physicians no longer took for granted such established therapies as bloodletting, alcohol, and opium and began to question the sources and character of their therapeutic knowledge. He examines what this transformation meant in terms of patient care and assesses the impact of clinical research, educational reform, unorthodox medical movements, newly imported European method, and the products of laboratory science on medical ideology and action.

"Combining a prodigiously researched and thoroughly fascinating depiction of actual nineteenth-century therapy with a sophisticated and widely applicable model of scientific change, The Therapeutic Perspective is a superb book, likely to become a classic in the literature of medical history."—Martin S. Pernick, Science

"Warner tells his story in powerful and lucid . . . prose. . . . [He] has written an important and radical book."—Steven Shapin, The Times Higher Education Supplement

"[The Therapeutic Perspective] is a clearly written and well-organized analytic study that should bring much credit to its author, for he has made far more understandable an important aspect of our history."—Gert H. Brieger, M.D., Journal of the American Medical Association

"[Warner] pursues a sophisticated argument with extraordinary diligence, thus producing a carefully crafted book. . . . Judged by its methodology, insights, presentation, and prose, this book ranks as a model of American scholarship."—Dora B. Weiner, Social History of Medicine