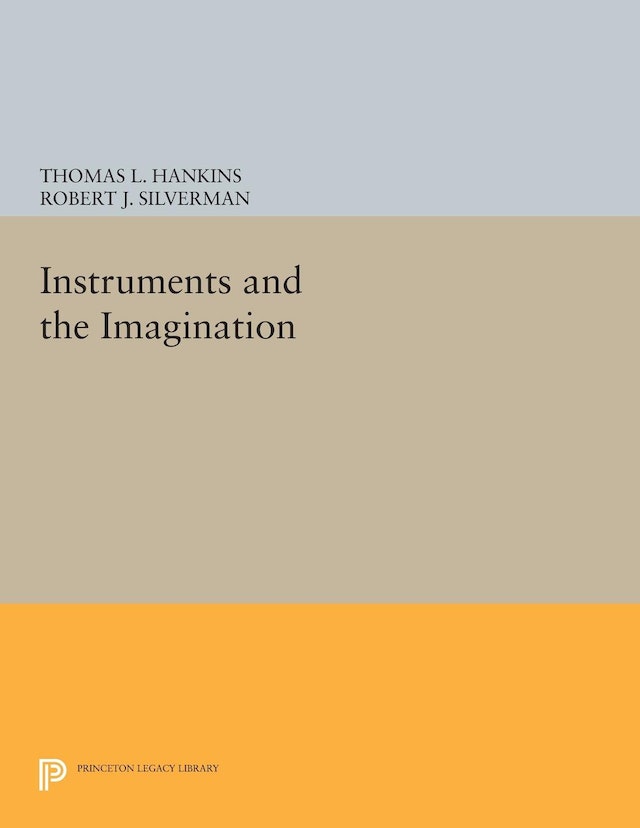 Thomas Hankins and Robert Silverman investigate an array of instruments from the seventeenth through the nineteenth century that seem at first to be marginal to science — magnetic clocks that were said to operate by the movements of sunflower seeds, magic lanterns, ocular harpsichords (machines that played different colored lights in harmonious mixtures), Aeolian harps (a form of wind chime), and other instruments of “natural magic” designed to produce wondrous effects. By looking at these and the first recording instruments, the stereoscope, and speaking machines, the authors show that “scientific instruments” first made their appearance as devices used to evoke wonder in the beholder, as in works of magic and the theater.

The authors also demonstrate that these instruments, even though they were often “tricks,” were seen by their inventors as more than trickery. In the view of Athanasius Kircher, for instance, the sunflower clock was not merely a hoax, but an effort to demonstrate, however fraudulently, his truly held belief that the ability of a flower to follow the sun was due to the same cosmic magnetic influence as that which moved the planets and caused the rotation of the earth. The marvels revealed in this work raise and answer questions about the connections between natural science and natural magic, the meaning of demonstration, the role of language and the senses in science, and the connections among art, music, literature, and natural science.

"[A] surprising and instructive book.... A salutary perspective on a tale that is usually told very differently."—A. C. Grayling, Financial Times

"Hankins and Silverman illuminate not only the tools of science, but the changing character of the enterprise itself."—Stephen Johnston, New Scientist

"This imaginative and intellectually stimulating book reminds us that artifacts have an intellectual context, as well as a social one, and that a thick vein of the irrational runs through all of technology."—George Basalla, Technology and Culture

"Thomas Hankins and Robert Silverman provide a welcome contribution.... Their avowed intention ... [is] to look at instruments on the margins ... to show the significance of such instruments to the history of science. By making instruments a starting point for historical inquiry, [they] illuminate not only the tools of science, but the changing character of the enterprise itself."—Stephen Johnston, New Scientist

"This is an important, welcome, and brilliantly executed book.... One of the best available discussions of the ways in which Renaissance magic was transformed into forms of natural philosophical reasoning."—Simon Schaffer, Cambridge University