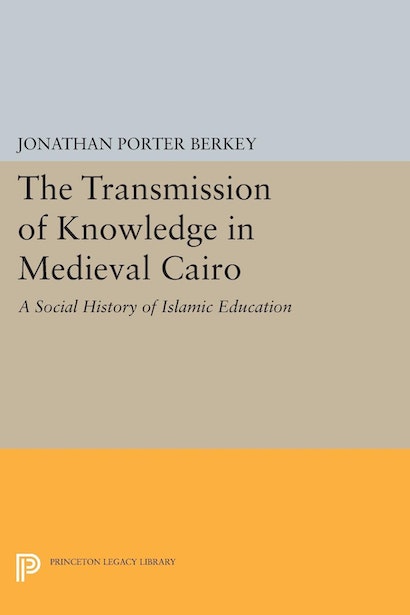 In rich detail Jonathan Berkey interprets the social and cultural consequences of Islam’s regard for knowledge, showing how education in the Middle Ages played a central part in the religious experience of nearly all Muslims. Focusing on Cairo, which under Mamluk rule (1250-1517) was a vital intellectual center with a complex social system, the author describes the transmission of religious knowledge there as a highly personal process, one dependent on the relationships between individual scholars and students. The great variety of institutional structures, he argues, supported educational efforts without ever becoming essential to them. By not being locked into formal channels, religious education was never exclusively for the elite but was open to all. Berkey explores the varying educational opportunities offered to the full run of the Muslim population — including Mamluks, women, and the “common people.” Drawing on medieval chronicles, biographical dictionaries, and treatises on education, as well as the deeds of endowment that established many of Cairo’s schools, he explains how education drew groups of outsiders into the cultural center and forged a common Muslim cultural identity.