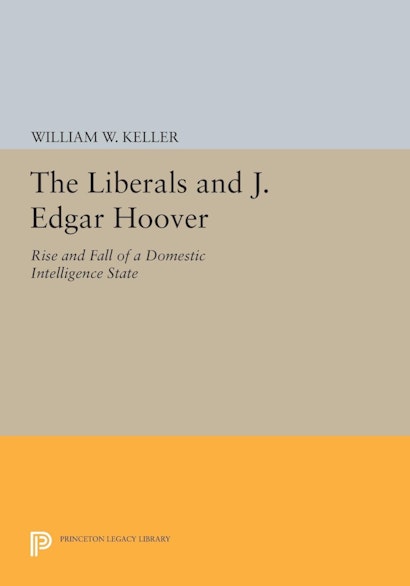 In the super-heated anticommunist politics of the early Cold War period, American liberals turned to the FBI. With the Communist party to the left of them and McCarthyism to the right, liberal leaders saw the Bureau as the only legitimate instrument to define and protect the internal security interests of the state. McCarthyism provided ample proof of the dangers of security by congressional investigation. In response, liberals delegated extensive powers to J. Edgar Hoover — creating a domestic intelligence capacity that circumvented constitutional and legal controls. This balanced account of the link between liberal leaders in the United States and the growth of the FBI will appeal to a broad audience of readers interested in the American political climate. William Keller identifies a tension between liberalism and the security of the state that can never be fully resolved, and analyzes the exact mechanisms through which liberals and liberal government came to tolerate and even venerate an authoritarian state presence in their midst.

The author shows how the liberal offensive against domestic communism succeeded both in weakening McCarthyism and in disabling the Communist party in the United States. What was the cost of these successes? Keller’s answer assesses the liberal community’s contribution to changes in the FBI between 1950 and 1970: its transformation into an independent, unaccountable political police.