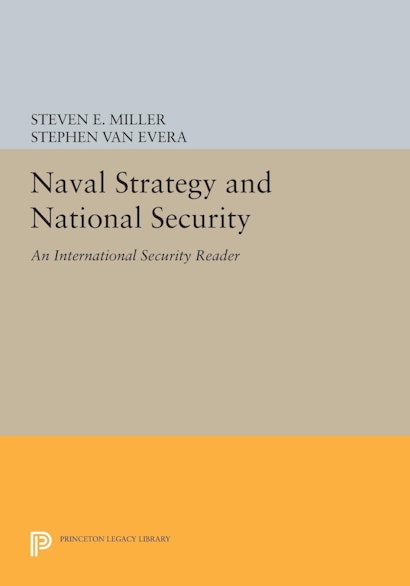 These essays from the journal International Security cover aspects of past and present naval technologies and explore current disputes over American naval doctrine. Four of the contributions — those by Linton Brooks, John Mearsheimer, Barry Posen, and Joshua Epstein — describe the case for and against the Reagan administration’s controversial Maritime Strategy, which has formed the basis for the administration’s buildup to a six-hundred-ship navy. Other articles describe Soviet naval doctrine, assess the risk of nuclear war at sea, and outline the evolution of major naval technologies and doctrines.