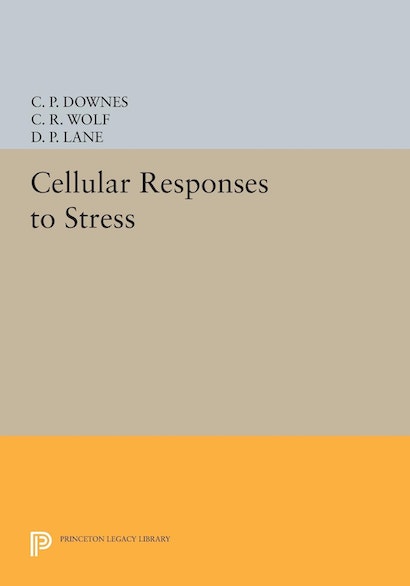 Cellular Responses to Stress brings together a group of scientists who work on different but interrelated aspects of cellular stress responses. The book provides state-of-the-art information on the wide spectrum of ways in which cells can respond to different forms of stress induced by chemicals, oxidants, and DNA-damaging agents. Mechanisms are described that involve altered uptake and efflux of chemical agents, intracellular detoxification, and DNA damage responses. Many of these changes trigger a cascade of reactions mediated by stress-activated signaling pathways, which have the capacity to determine whether a cell will survive or die. The spectrum of topics covered in this book aims to provide a broad overview of our current knowledge of the different forms of adaptive response systems.

It is hoped that this text will stimulate further research to establish the relative cellular role of specific response pathways and will enable us to gain a deeper understanding of the mechanisms that allow cells to live or die. This book will be valued by university researchers at all levels, industrial scientists in the pharmaceutical and biotechnology industries, and clinical researchers.