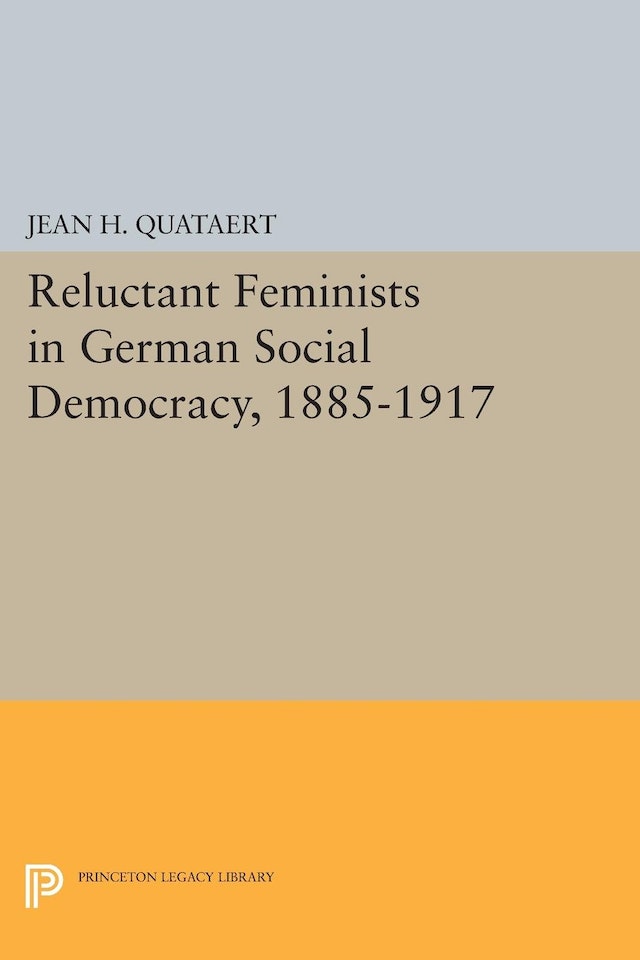 Examining the convergence of socialism and feminism in the German labor movement around the turn of the century, Jean Quataert probes the competing identities and loyalties of class and sex and the problems their adherents faced in reconciling the two. By focusing on the women’s movement in particular, she expands our understanding of the German Social Democratic subculture and shows that socialist feminism was far more important than has been recognized heretofore.