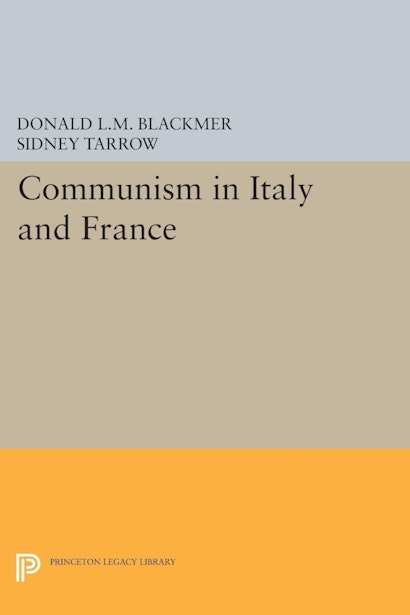 The contributors to this volume address themselves to the growth, behavior, and prospects of the two largest Communist parties in Western Europe. The book deals in particular with the adaptation of the French and Italian Communist parties to the secular changes in their advanced societies. It emphasizes the different attempts made by each party’s leaders to participate actively and fruitfully in parliamentary political systems.