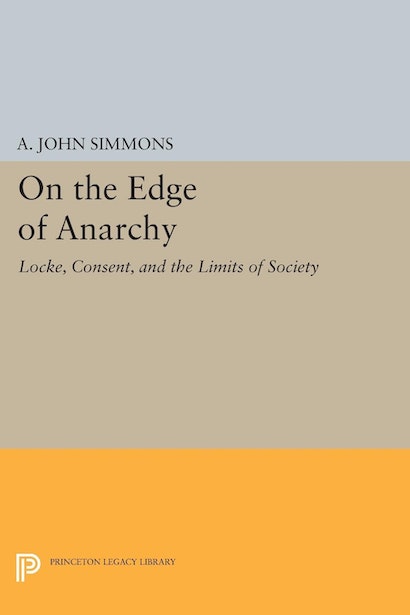 This book completes A. John Simmons’s exploration and development of Lockean moral and political philosophy, a project begun in The Lockean Theory of Rights (Princeton paperback edition, 1994). Here Simmons discusses the Lockean view of the nature of, grounds for, and limits on political relations between persons.

"Simmons has many intelligent and thought-provoking things to say about Locke, and he is both painstaking and comprehensive in his efforts to relate his own position to the existing secondary literature on [this philosopher]."—American Political Science Review

"An important addition to the ongoing attempt to decipher Locke's own position presented in his Two Treatises. Simmons offers some refreshing insights as he picks his way through the various claims and counterclaims made in the masses of secondary literature."—Canadian Journal of Political Science

"I can think of few political philosophers I prefer to John Simmons. He is a clear and very analytical writer. The professional philosopher may read him with profit, and the layman with ease."—F. H. Buckley, Liberty