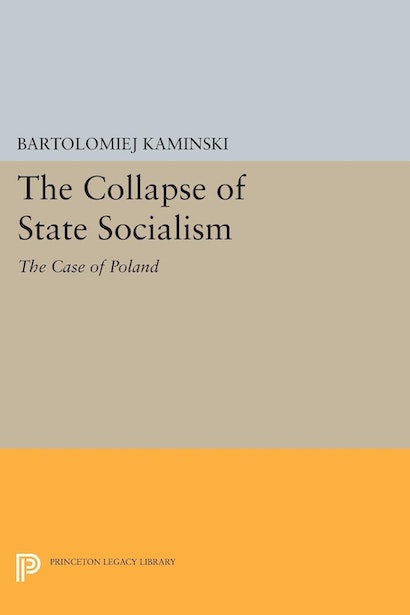 Does the abrupt collapse of communist regimes in Eastern Europe arise only from errors in implementing the policy of state socialism, leaving the concept itself still a potentially valid one? Bartlomiej Kaminski argues to the contrary: state socialism is a fundamentally defective idea that was well carried out, enabling it to exist until its accumulated shortcomings made its survival extremely difficult. How did the flawed state-socialist system endure for so long? Why is it failing now? In answering these questions, Kaminski, who is both an economist and a political analyst, proposes a general theory and then applies it to the case of Poland. Contending that the breakdown of state socialism results from symbiosis of the state and the economy, the book describes how communist governments searched for tools that would replace the market mechanism and the rule of law. Doomed in advance by the absence of autonomy and competition, this search generated new crises by undermining the state’s capacity to suppress individual interests and to direct the economy.