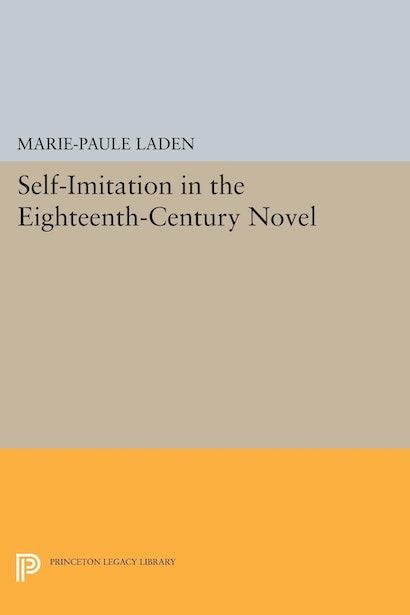 To the linguistic inquiry associated with Benveniste and to the current preoccupation with the nature of writing. Professor Laden joins a more philosophical probing of the nature of the self. At issue is how language serves the self and whether its role is one of presentation, representation, or generation. The author argues that the self in the works she analyzes comes to appear” either as a void or as a series of related verbal constructs never wholly adequate or unified.