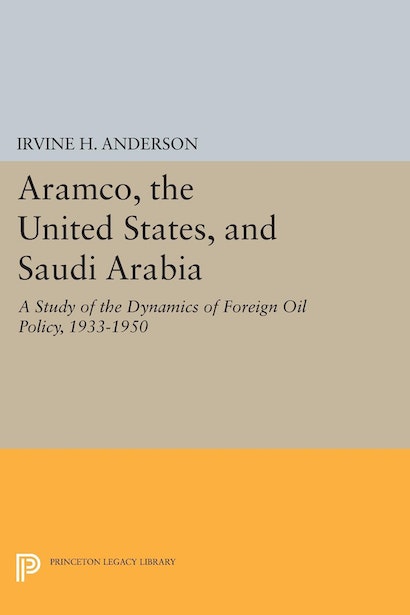 Irvine Anderson carefully reconstructs the years between 1933 and 1950 and provides a case study of the evolution of U.S. foreign oil policy and of the complex relationships between the U.S. government and the business world.