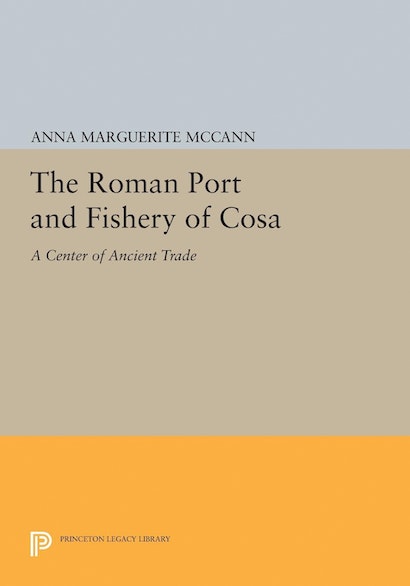 The excavation of the earliest Roman port and fishery known establishes Cosa as the center for the flourishing commercial activities of the powerful Sestius family and extends the international trading picture of the Romans back to at least the early second century B.C.