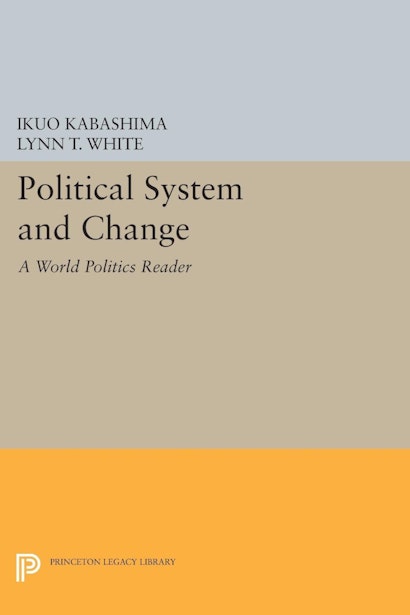 Political System and Change includes articles on the analytic categories political scientists have developed for understanding the Third World. Many essays in this anthology are concise summaries of later books that are now famous landmarks in the study of comparative politics.