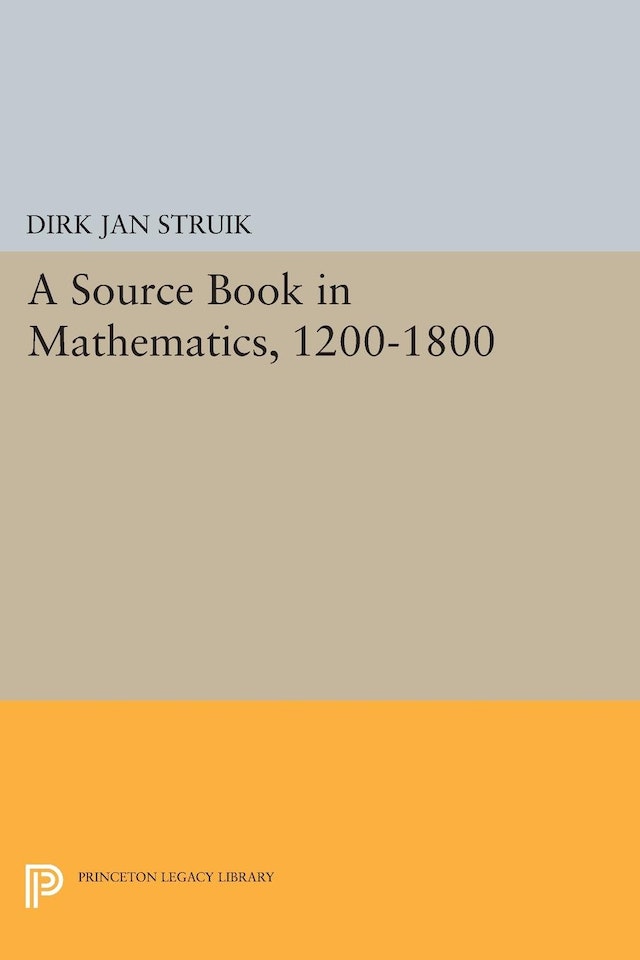 These selected mathematical writings cover the years when the foundations were laid for the theory of numbers, analytic geometry, and the calculus.