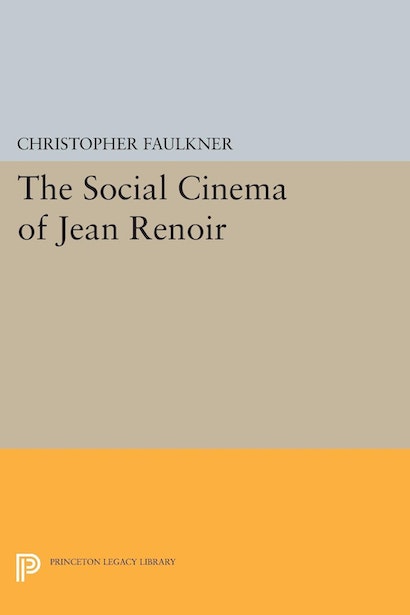 Reinterpreting twelve of Renoir’s best-known works, Professor Faulkner attributes their qualities not to the director’s unified sensibility but to varying social and historical circumstances.