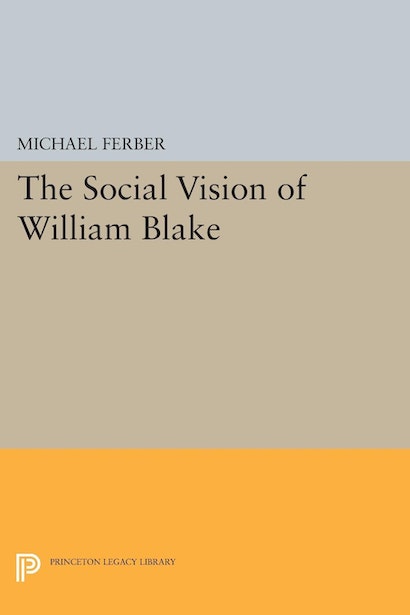 This fresh look at the social and political themes of Blake’s poetry shows that he was a phenomenologist of liberation,” who contested the dominant ideology of his time and who still speaks passionately to our fears and hopes.