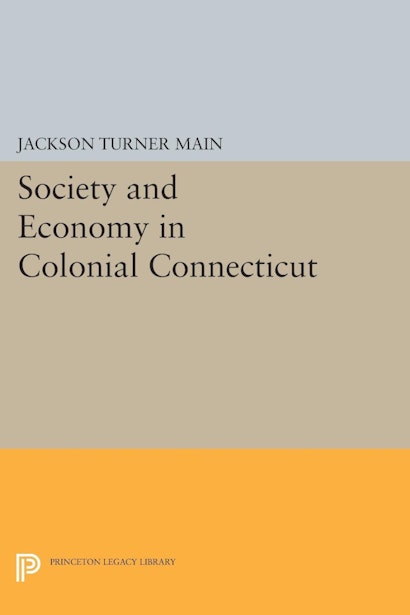 A pioneer in American social history, Jackson Turner Main presents the first continuous and detailed picture of the economic and social structure of an American colony from its founding up to the Revolution.