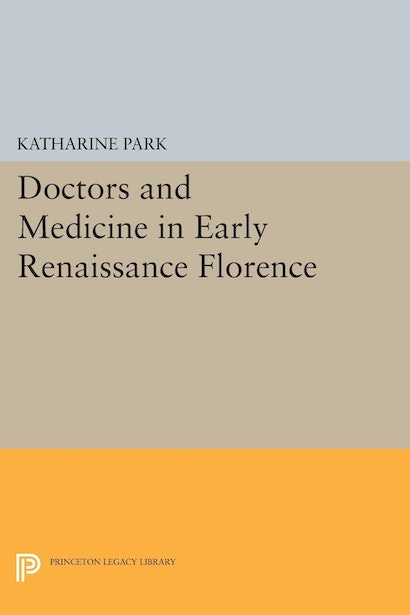 Katharine Park has written a social, intellectual, and institutional history of medicine in Florence during the century after the Black Death of 1348.