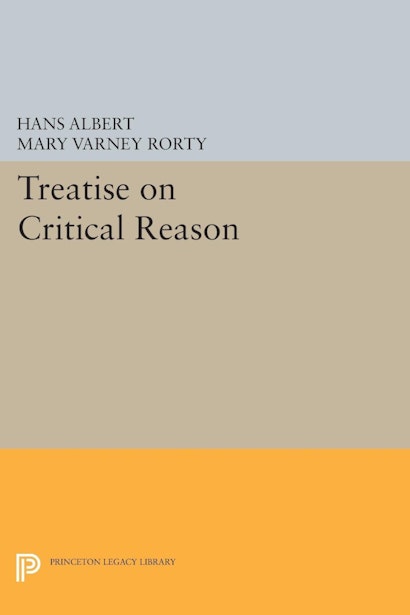 Albert approaches critical rationalism as an alternative to other philosophical standpoints dominant in Germany: the conceptions of the Frankfurt School, hermeneutical thinking as represented by Gadamer, analytic philosophy, and logical empiricism. The author’s purpose is to find a way out of the foundationalism of classical philosophy without falling back on the skeptical views so prevalent in today’s philosophical thinking.