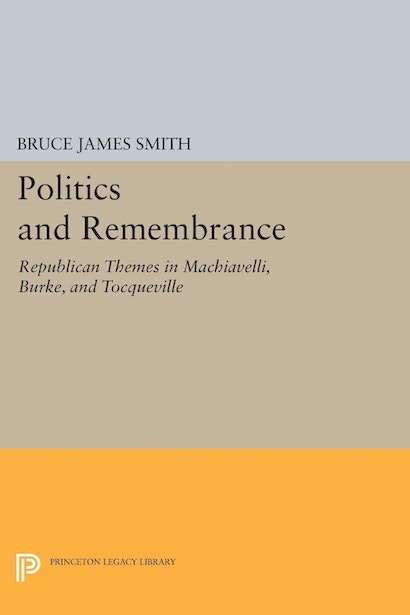 This inquiry into the nature of political action concerns what the author describes as the most precarious and uncertain of human endeavors.” Focusing on specific themes in Machiavelli, Burke, and Tocqueville, Bruce Smith identifies political action as a distinct mode of human activity.