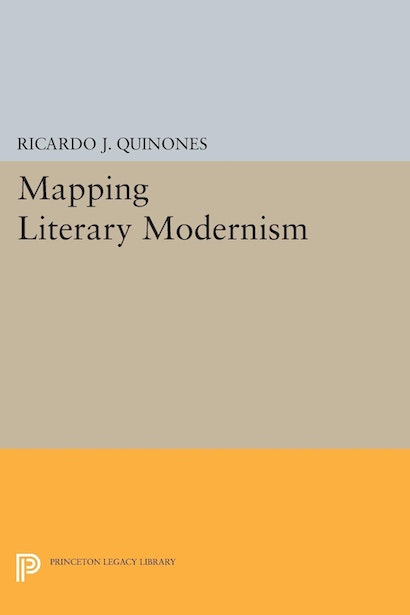 Professor Quinones describes significant stages in the development of literary Modernism, redefining the period as extending from about 1900 to 1940, and beyond, and not as an entity centered on the 1920s.