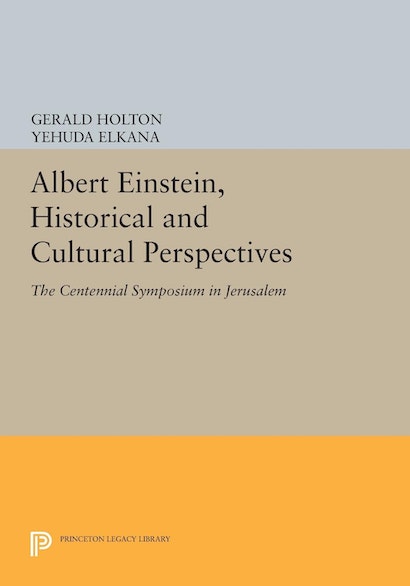 Based on papers presented at the Jerusalem Einstein Centennial Symposium in March 1979, this volume sets forth an articulated sequence of chapters on the impact of Einstein’s work, not only in science but in humanistic studies and problems such as international security in the nuclear age.