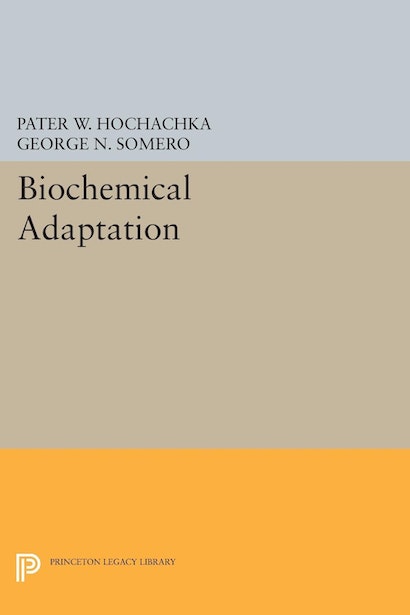 This book discusses biochemical adaptation to environments from freezing polar oceans to boiling hot springs, and under hydrostatic pressures up to 1,000 times that at sea level.