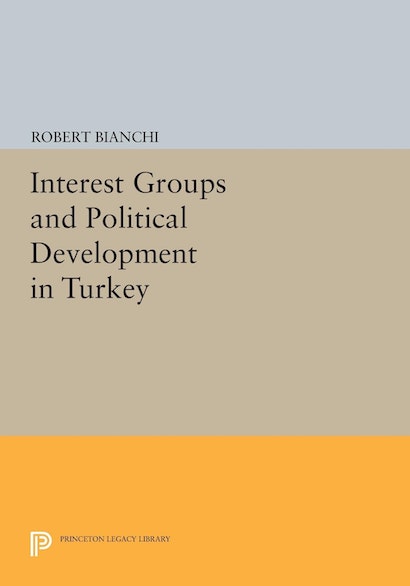 This book shows that governmental efforts to expand corporatism in the major occupational associations intensified conflict in and between socioeconomic sectors, encouraged militancy from disaffected group leaders, and promoted polarization between pluralist and corporatist associations.