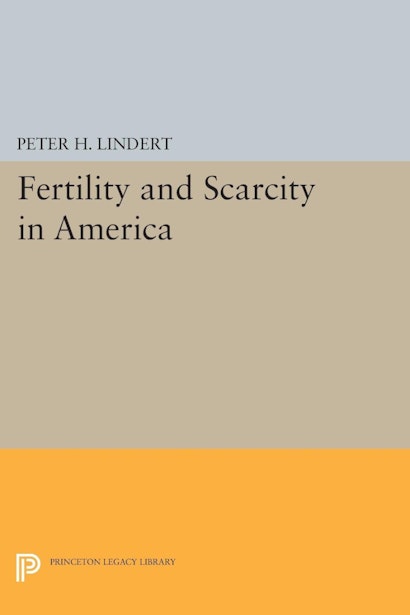 Scholars have charged population growth with lowering aggregate income per capita, depleting natural resources, reducing the quality of the environment, and causing more unequal distribution of income. Maintaining that the order of these concerns should be reversed, Peter H. Lindert emphasizes the tendency of higher fertility and population growth to heighten economic inequalities. His analysis also improves our knowledge of the ways in which economic developments affect fertility.

The author develops an integrated model of fertility behavior featuring an original way of defining and measuring the relative cost of an extra child. U.S. fertility patterns in the twentieth century, he shows, are partially explained by the interplay of a model of intergenerational taste formation and fluctuation in relative child costs. His reinterpretation of patterns in the inequality of schooling and income in America highlights the role of fertility and other demographic forces. From the author’s analysis it appears that concern over rapid population growth is more justified on income-distribution grounds than on grounds of effects on average per capita income. In showing that this is so, Professor Lindert describes how families’ use of time has changed since the late nineteenth century. 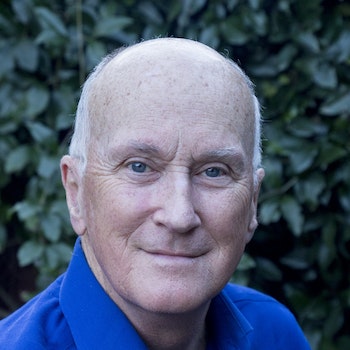