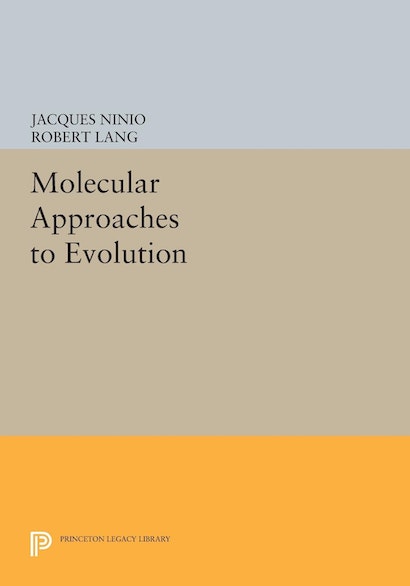 Jacques Ninio addresses molecular biology from the evolutionist’s viewpoint, reviewing major research areas such as acquisitive evolution; the comparison of protein structures in three dimensions; the stability of the genetic code; and prebiotic replication.