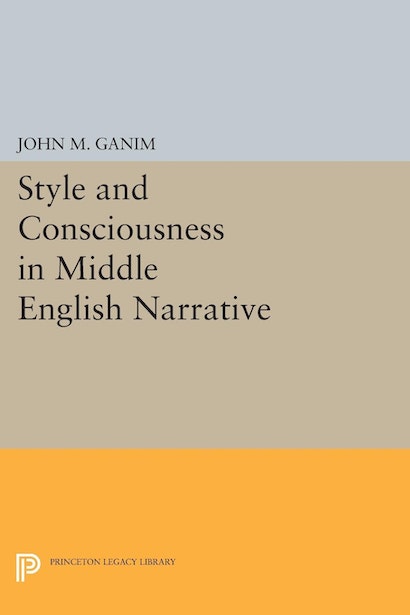 John M. Ganim presents a revised theory of late medieval literary history based on the relationship of the poet to the reader. His work shows how the increasingly compromised exemplary intent of later medieval poets led them to dramatize the reader as a character in the text and to develop complex forms of narrative characterized by discontinuity, distortion, and disorientation.