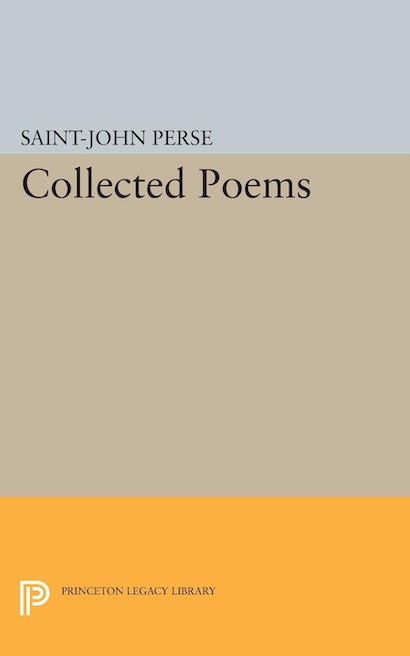 The Collected Poems of the Nobel laureate and poet-statesman are here reissued with the posthumous Song for an Equinox, to form a complete edition of his poetic oeuvre, including also his I960 Nobel speech On Poetry” and his 1965 essay on Dante. 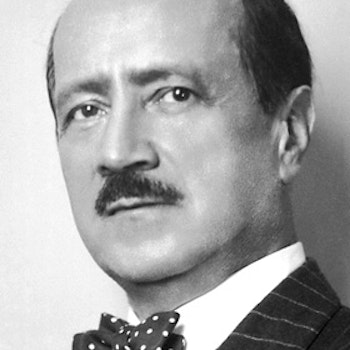