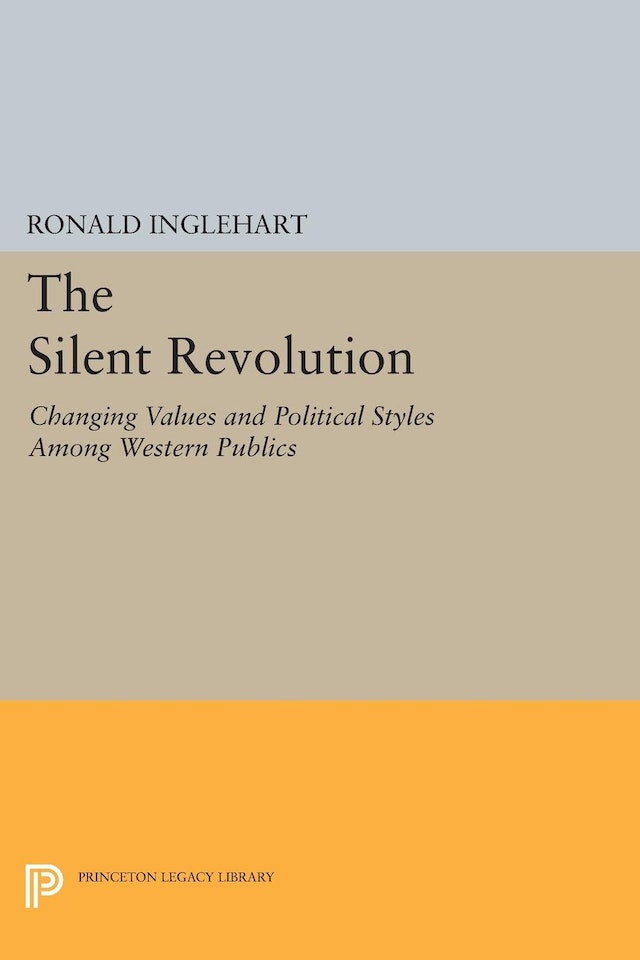 This book contends that beneath the frenzied activism of the sixties and the seeming quiescence of the seventies, a “silent revolution” has been occurring that is gradually but fundamentally changing political life throughout the Western world. Ronald Inglehart focuses on two aspects of this revolution: a shift from an overwhelming emphasis on material values and physical security toward greater concern with the quality of life; and an increase in the political skills of Western publics that enables them to play a greater role in making important political decisions.