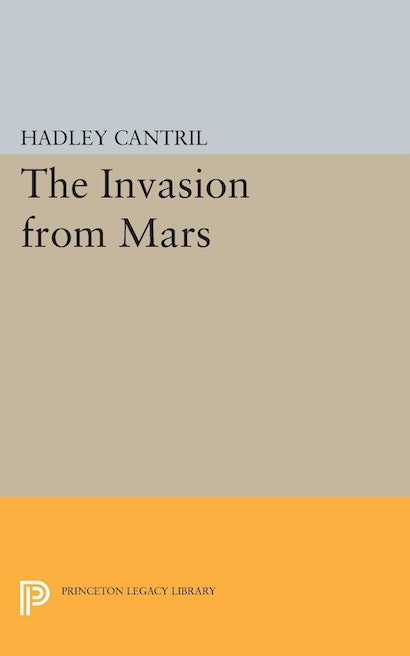 Hadley Cantril’s study was launched immediately after the broadcast to give an account of people’s reactions and an answer to the question, Why the panic? Originally published by Princeton University Press in 1940, the book explores the latent anxieties that lead to mass hysteria.