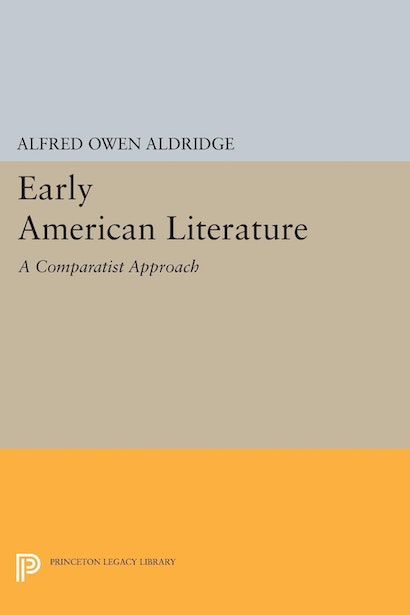 A. Owen Aldridge shows that early American literature is not an isolated phenomenon, but one affected by the same influences which operated upon other literatures of the period.