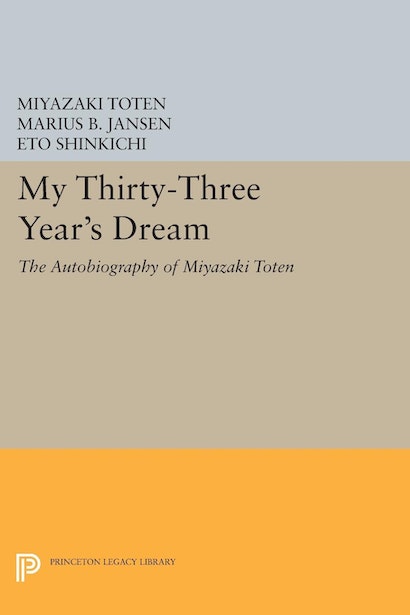 Annotated by Professors Jansen and Eto, the book illuminates the experiences of Miyazaki’s generation with Western culture and the development of an Asian consciousness.