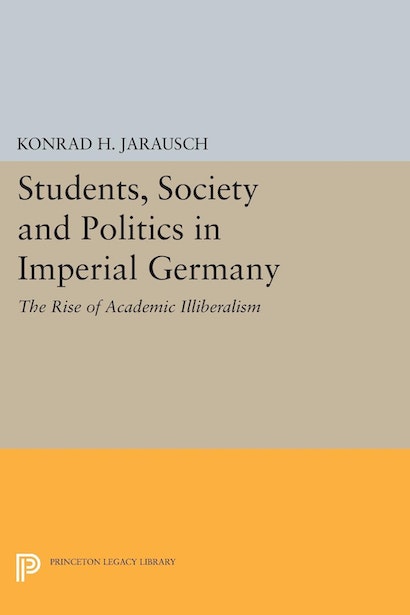 Konrad H. Jarausch studies the social structure of the German university and the mentality of its students during the Imperial period as an example of a wider European academic desertion of liberalism. He finds that German higher education combined scientific world leadership and competent professional training with an eroding liberal education (Bildung) to create an educated class that was tragically susceptible to the appeal of the Third Reich.