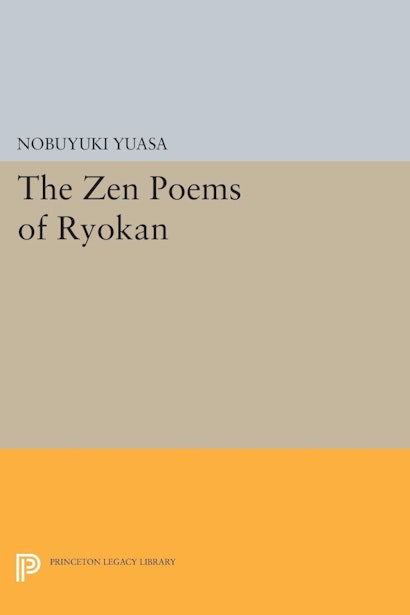 A poet-priest of the late Edo period, Ryokan (1758-1831) was the most important Japanese poet of his age. This volume contains not only the largest English translation yet made of his principal poems, but also an introduction that sets the poetry in its historical and literary context and a biographical sketch of the poet himself.