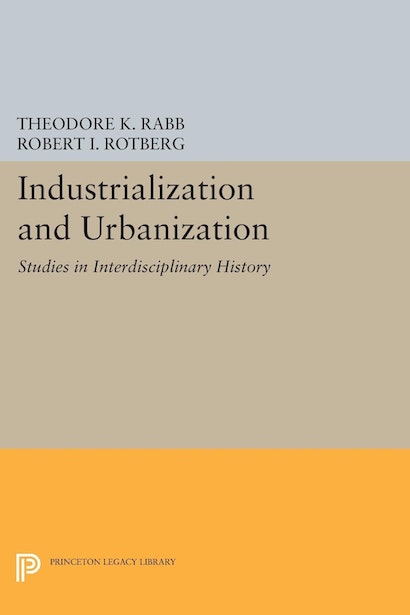 Focusing on urban development and the influence of urbanization on industrialization, this volume reflects a radical rethinking of the traditional approaches to the development of cities.

"Rabb and Rotberg's Industrialization and Urbanizationis slick, sophisticated to the touch and to the eye, and impossibly eclectic in its presentation of an urban experience that reaches from imperial Rome to post-colonial India, passing by early industrialization in England, Wales and the United States, and social experience in Gilded Age and Progressive Boston and Buffalo."—Urban History Review