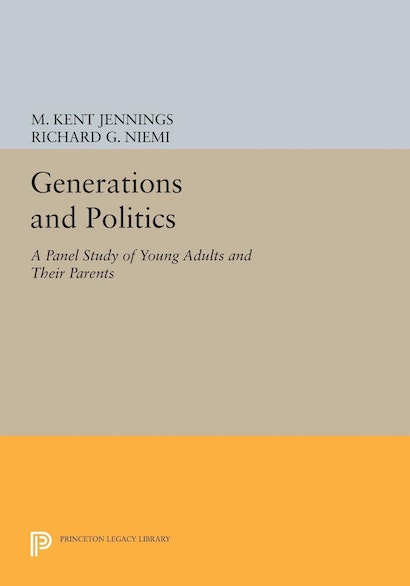 Kent Jennings and Richard Nieini arc recognized widely for their 1965 study of the development of political attitudes and behavior among a large, nationally representative sample of high school seniors and their parents (The Political Character of Adolescence, Princeton). Now they present the results of a follow-up study of these same individuals in 1973 along with a fresh study of 1973 high school seniors. Spanning a dramatic eight-year historical period and an important transitional phase in the life cycle of the younger generation, this material provides a unique opportunity to assess the development of political attitudes and participation.