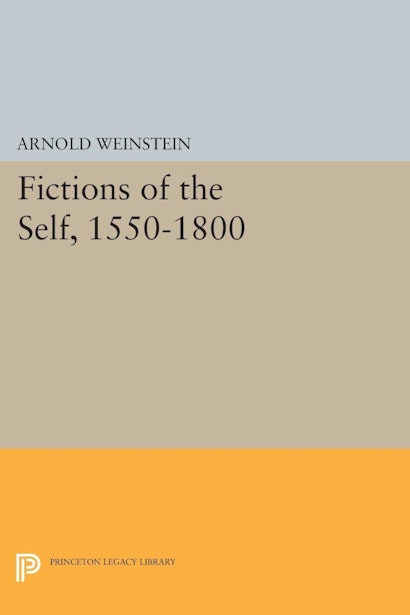 The author charts the interaction between self and world through four major phases whereby the self initially has marginal status (the picaresque), begins to flourish and court recognition (Defoe, Marivaux, and Fielding), glows defiant and tries to impose its will on society and the other (Prevost, Richardson, Goethe, and Laclos), and finally makes a prophetic inward turn (Diderot, Sterne, and Rousseau). He shows how these phases also reflect the development of literature as it moves from mimetic to generative fiction, from the power of gesture to that of word. 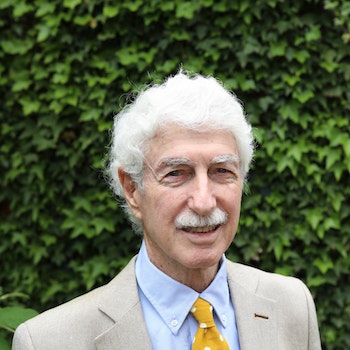