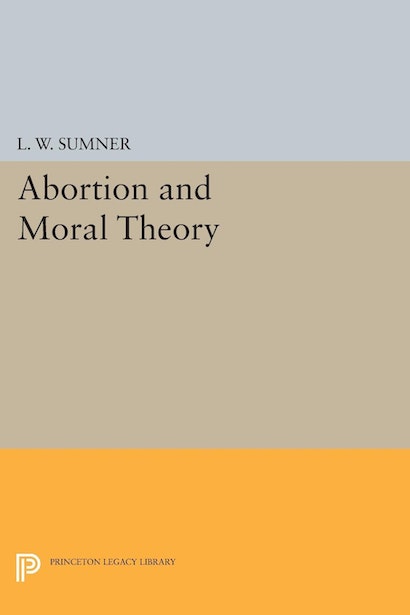 At the heart of the current debate over abortion is the question of what is at stake: for the liberal feminist group it is the woman’s autonomy over her own body; for the conservative/ pro-life” group it is the life of the fetus itself. Rejecting both of these views as extremes, L W. Sumner opts for a moderate position for which he provides a moral foundation.