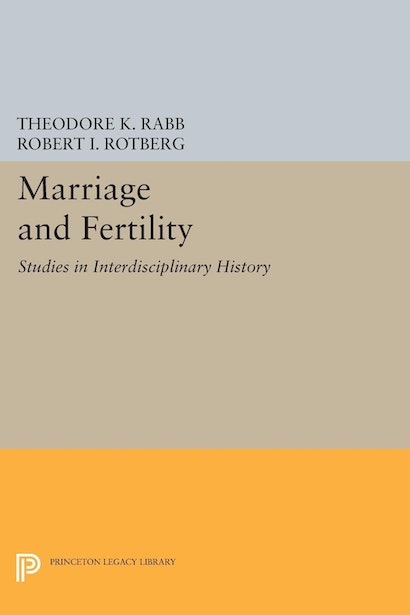 In this volume the articles are primarily on European history, but their subject matter indicates the remarkable variety, both of the marriage and fertility patterns of past societies, and of the methods scholars have used to investigate them.