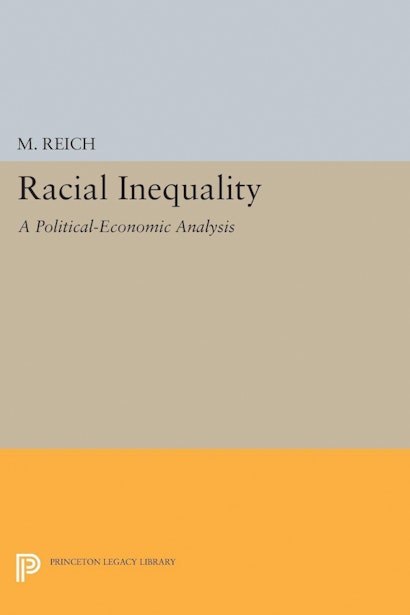 In an investigation of the effects of racism on the American economy, Michael Reich evaluates the leading economic theories of racial inequality and presents the new theory that discrimination against blacks increases inequality of income among whites.