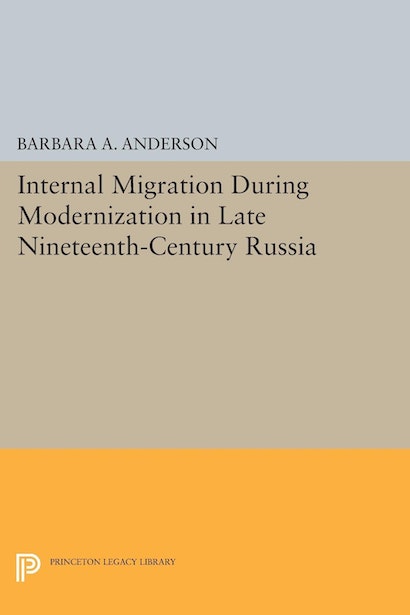 To understand why people migrate during periods of modernization, Barbara Anderson contends that one must study the place of origin, since the persons at the origin are the potential migrant population. Using data from the 1897 Imperial Russian Census, the author examines two types of migration: that to an already settled, relatively modern area, such as the major cities; and that to a sparsely populated, relatively traditional area, such as the agricultural frontier.