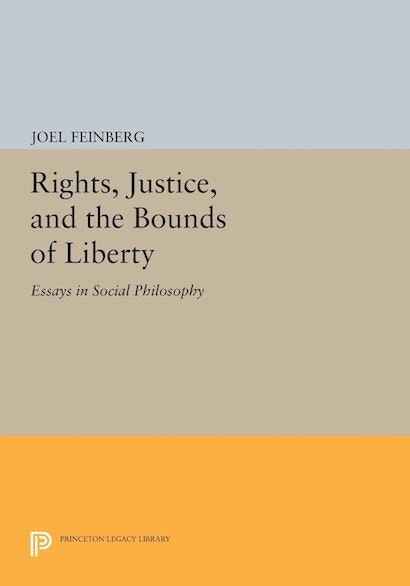 This volume of essays by one of America’s preeminent philosophers in the area of jurisprudence and moral philosophy gathers together fourteen papers that had been published in widely scattered and not readily accessible sources. All of the essays deal with the political ideals of liberty and justice or with hard cases for the application of the concept of a right.