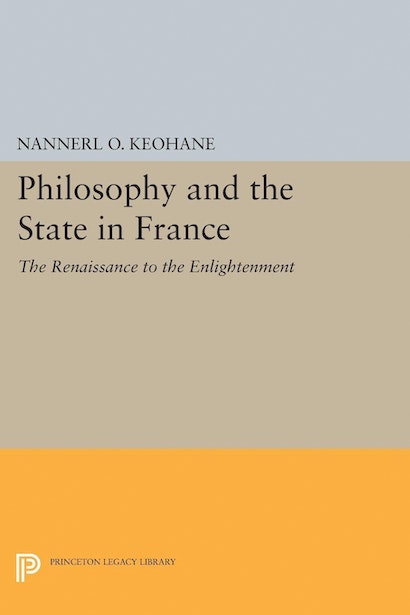 Tracing the development of French political thought in the seventeenth century, Nannerl Keohane explores a quite different emphasis on the indivisibility of sovereignty and the expression of interests rather than rights. 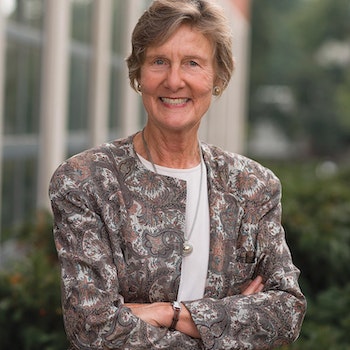