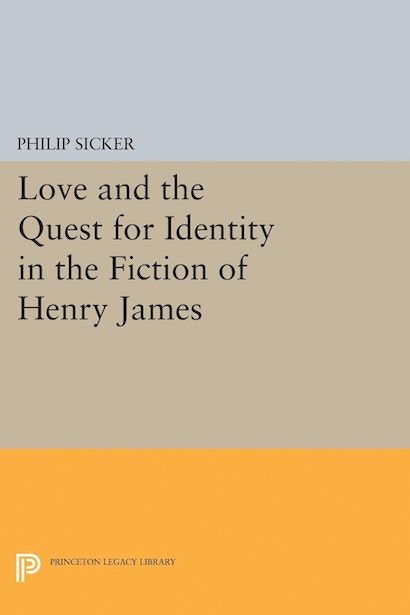 Contrary to the majority of Henry James’s critics who either have ignored the central importance of love in his work or have mislabeled it as Platonic,” “infantile,” and “asexual,” Philip Sicker shows that romantic love played a substantial role in James’s fiction.