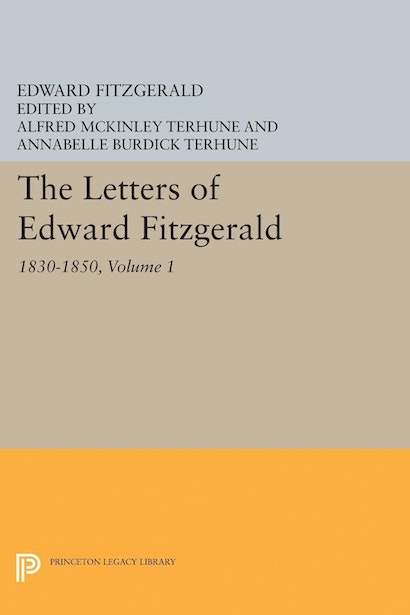 Bringing together more than a thousand unpublished letters as well as all the widely scattered published ones, these four volumes represent the first attempt at a complete edition of the letters of Edward Fitzgerald (1809-1883).