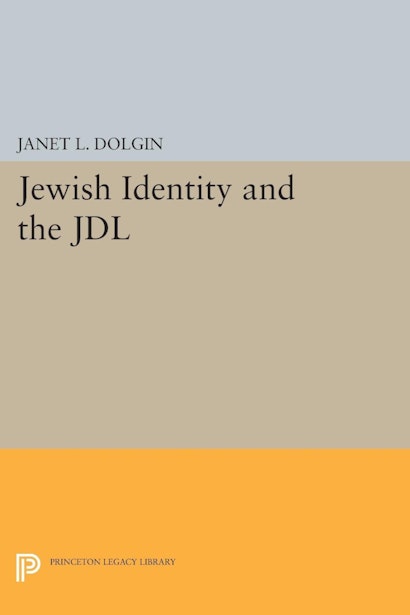 To understand the situation of the Jewish Defense League in the United States, Janet Dolgin spent fourteen months with the JDL in Jerusalem and in New York City. In this book she considers how its members relate to each other and to outsiders, and places these relationships in the context of American society as a whole.